The Bardia Park is situated in the far west terai of Nepal. From the wildlife and eco-system point of view, this park is not significantly different than Chitwan but, this is least explored and not crowded, because of it’s distance from Kathmandu or from Pokhara. The 10 day’s world class river rafting trip ends right at the Bardiya park or one can take long drive from Kathmandu or fly from Kathmandu to Nepalgunj to reach in the park. Bardia National Park was initially a Royal hunting reserve. It was in 1976 that it was gazetted as Royal Karnali Wildlife Reserve with an area of only 368 sq. KM in 1982, It was renamed as Royal Bardia Wildlife Reserve Which also included the Babai River Valley. It was only in 1988 that is was granted a status of National Park in order to preserve the dwindling species of rare ecosystem, including flora and fauna, particularly the tiger and its other prey species. This park is the largest and most undisturbed wilderness area in the terai providing excellent habitat for most of the endangered species of wildlife and birds. The park now covers an area of 968 sq. KM. It was only 1994 basic facilities existed for independent visitors. It has extensive and varied wildlife-all endangered rhinoceros, Wild elephants, The Royal Bengal Tiger, Swamp deer, Black buck, Gharial Crocodile, Gangetic Dolphins.

Arrival at Bardia, pick up from the bus stop/ airport and transfer to hotel. Or directly transfer to the camp after ending the wonderful Karnali river rafting trip. Enjoy your welcome drink in the beautiful beer garden and brief about the package program and serves your lunch.
Local Tharu village excursion and typical cultural experience of Nepal’s plain land “Terai.” In Nepal’s Terai east to west Tharus are the main ethnical groups settled in their community. Visit sunset views point of Karnali river bank and after amazing sunset view back to the camp site, know about flora & fauna and other features of the National Park and serves your dinner.

Today, Take wonderful elephant back safari. The elephant back safari will be about 2 hr. for morning jungle excursion before the breakfast which is one of the best ways of viewing natural lives in the jungle. You will have chance to see most of the different wild-lives and their natural habitat. After elephant back safari back to the camp, enjoy your breakfast and rest/hang out in the beautiful garden for a while to be refresh, prepare and brief about the jungle walk to see tiger. In the morning go for the jungle walk to explore the tiger’s habitat and other wild life in the nature and enjoy your jungle pack lunch in the spot. Late afternoon back to camp site and relax.

Today, You could go for the bird watching tour to see many different birds both endemic and exotic and some of them are migrated inside the National Park seasonally for long time from the different parts of the world. After visit come back to the camp to have a breakfast and pack the baggage to transfer to the Bus Park/ airport for the departure. 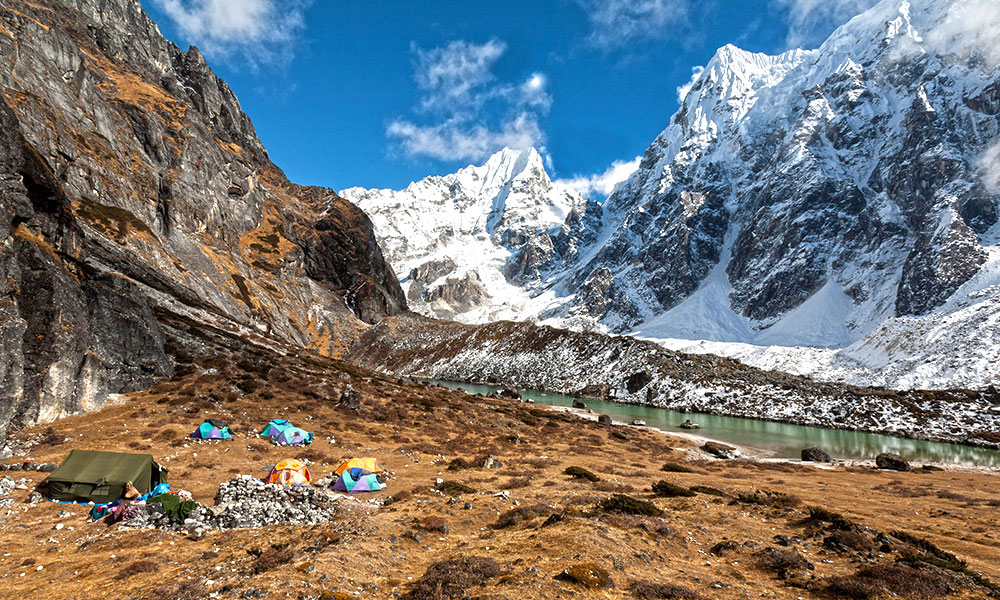 The towns where travellers 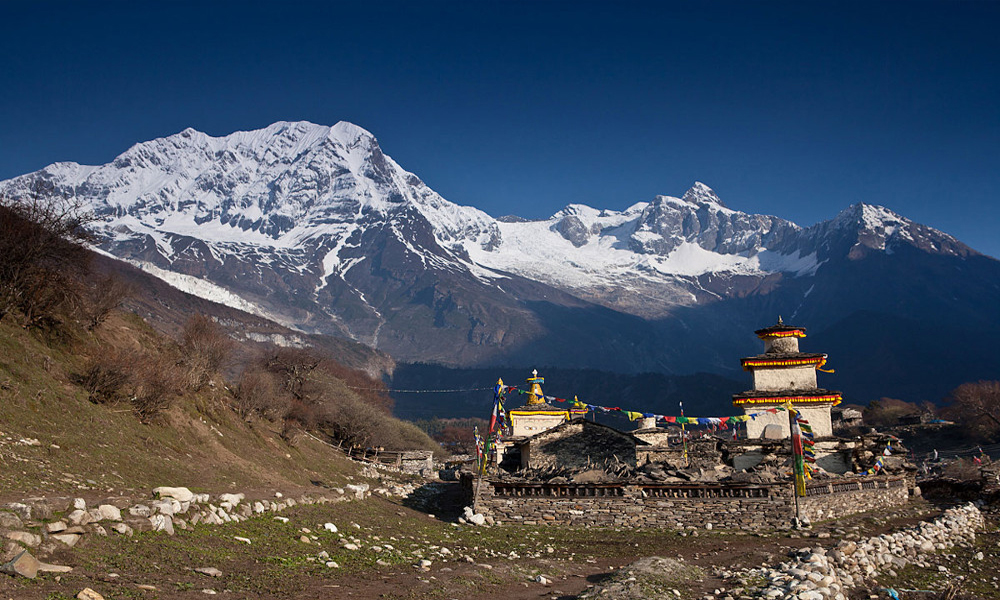 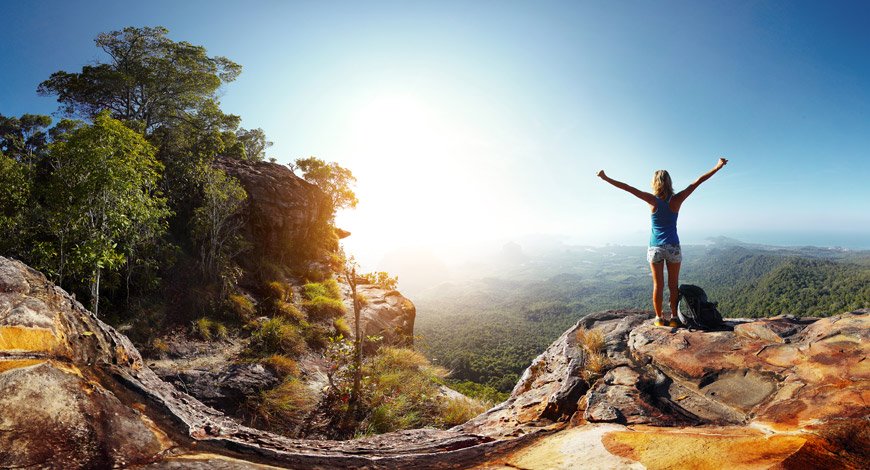